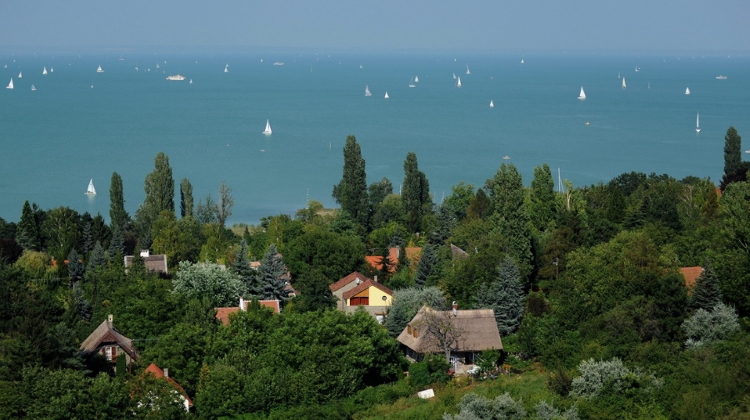 According to hotel estimates and Google Trends, online interest in the Hungarian capital has significantly decreased for the summer, writes G7.hu.

By March of this year, the volume of search traffic related to Budapest had fallen to a multi-year low in all major countries except the United States, and there was no significant increase in the following two months.

However, the tourism businesses around Lake Balaton may have more reason to be optimistic. Looking at the trends of the last four years, it is clear that internet interest in the lake will start to grow from the end of May and beginning of June.

Meanwhile, Hungarians’ interest in Croatia was also plagued by the epidemic in the weeks from March until mid-May, although according to the latest data from Google, it seems to be slowly recovering.