"Dangerous To Use Chain Bridge In Its Current State", Say LMP 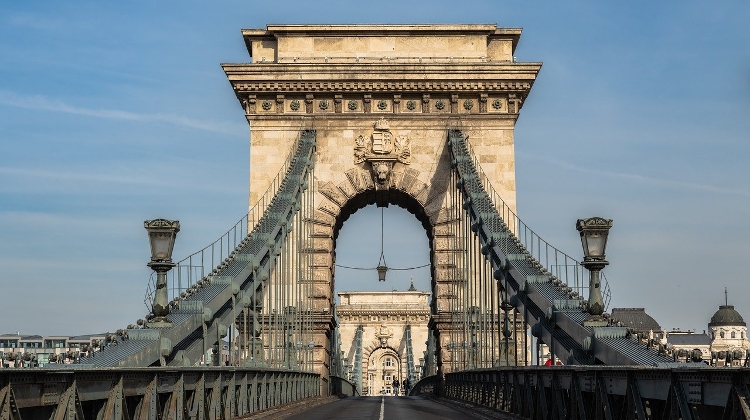 The opposition LMP has called on the government to make a “decent contribution” to the renovation of Budapest’s iconic Chain Bridge.

Antal Csárdi, a party lawmaker and representative of the Buda castle district and inner city, told a press conference on Thursday that he would submit an amendment proposal to transfer 25 billion forints (EUR 72.4m) in next year’s central budget for the renovation project.

The sum will not fully cover the costs of revamping the bridge and the connected tunnel under Castle Hill but it would enable the municipality to carry out the project, he said.

Csárdi said it was dangerous to use the bridge in its current state and described it as a symbol of national unity.