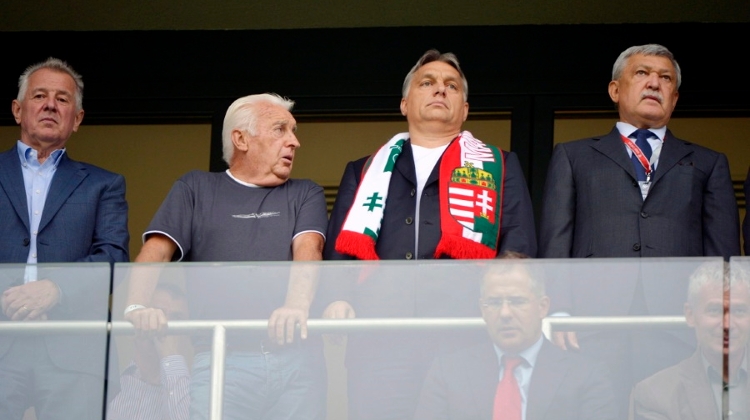 Football has “always been consolation and gratification” for the people of Hungary, Prime Minister Viktor Orbán said in his address at a book launching ceremony in Felcsút, near Budapest.

The prime minister, who is also the founder of his native Felcsút’s Puskás Ferenc Football Academy, said that “on the turf you could even defeat the team of an occupying power, therefore football should be treated as a part of culture and history”.

Orbán went on to say that “Hungarian football is basically a story of ingenious presentiments and motivation… art itself”. “Football is life itself, a fair and open game,” he added.

“We are looking forward to this book becoming reality and truly good soccer players graduating from these academies,” he said. The book, a collection of studies entitled Football and Science by Mihály Takács and István Csáki, both employees of the Felcsút academy, will be used as a university textbook.