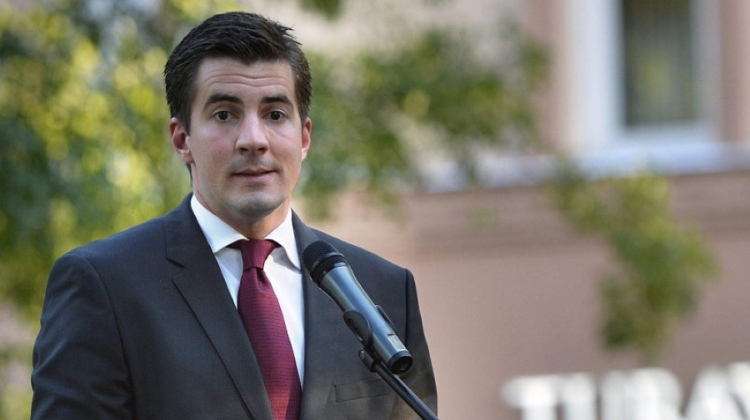 The ruling Fidesz party plans to propose to parliament a wide-ranging package of legislative amendments based on a review of all child protection laws, with a view to preventing paedophilia and other forms of child abuse such as the production, collection and dissemination of child pornography, the head of the Fidesz parliamentary group said.

Kocsis called the court ruling “problematic” and “weak”, and he said it was incomprehensible that the prosecutor’s office had not appealed for a stiffer sentence.

Kocsis said he is personally heading a new working group to review Hungary’s child protection system. The group will comprise child protection specialists, lawyers, criminal law experts, the heads and staff of the relevant ministries, as well as Fidesz and Christian Democrat lawmakers.

“Paedophilia crimes are such that the very thought of them should be punishable,” he said.