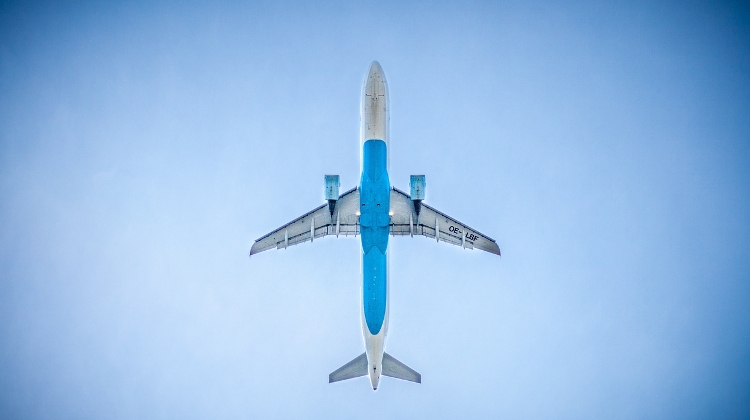 Luxair will fly on Mondays and Fridays in the summer season, the operator of Liszt Ferenc International said.

Apparently travellers can reach Luxembourgʼs city center in half an hour by public transport from Luxembourg Airport.

"We are delighted to welcome a new airline to Budapest especially after the last few months," said Kam Jandu, chief commercial officer of Budapest Airport. "Our route development team continues to make a strong effort to ensure that the widest possible range of destinations is available to and from Budapest as soon as possible."