Cancer Diagnostic Test Wait Times To Be Halved In Budapest 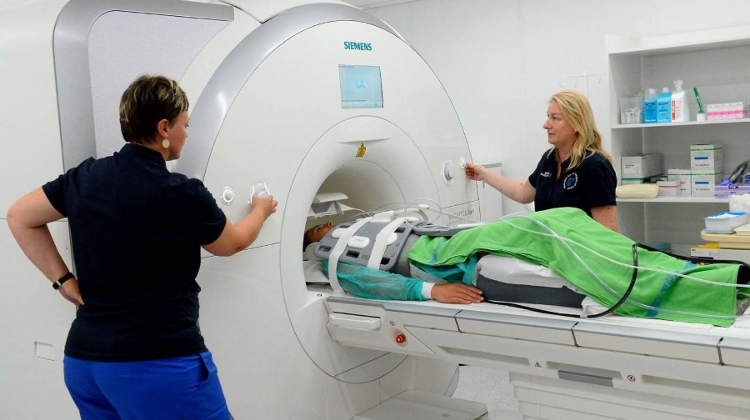 Wait times for cancer diagnostic tests in Budapest will be reduced from 14 days to 7, Gergely Karácsony, the city’s mayor, said.

The municipal assembly is expected to vote on an agreement to halve wait times for diagnostic tests on Thursday, Karácsony said, noting that the proposal served to fulfil one of his key campaign promises from last year.

Though the municipal council no longer runs any of the capital’s health institutions, it still has a duty to make good on its commitments, the mayor said. Karácsony expressed hope that the additional 2 billion forints’ (EUR 5.7m) worth of funding the city council plans to spend on the measure would help save many lives.

He noted that under an agreement with the central government the city council will receive a 50 billion forint health-care package in exchange for its support for the investments required for Budapest to host the 2023 World Athletics Championships.

A majority of those funds will be spent by Budapest’s district local councils on outpatient clinics and a portion of it on eliminating wait times for cancer diagnostic tests, Karácsony said.

Gábor Havasi, the municipal council’s health councillor, said that in the first year of the programme, the capital will spend 2 billion forints on purchasing 31,770 CT and 9,846 MRI scanners.