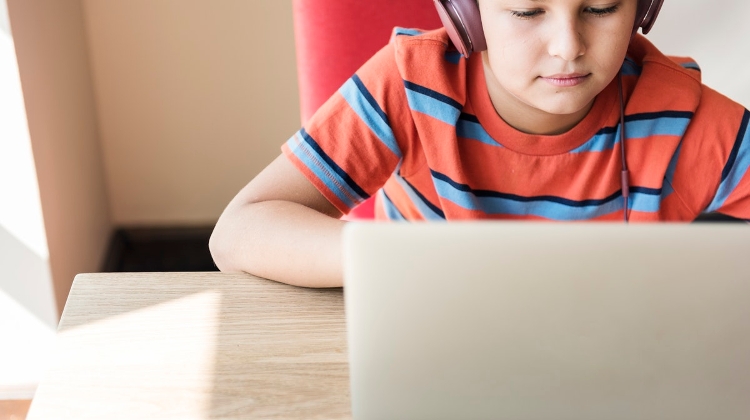 Some 25% of Hungarian parents had to buy new devices to help their children’s continued education, information flow and communication during the spring phase of the coronavirus epidemic, a recent survey conducted by Ipsos Instant Research said.

They spent on the new devices 125,000 forints (EUR 362) on average, a representative survey commissioned by Budapest Bank showed.

Close to two-thirds of parents bought accessories for an average of 32,000 forints, it said. Half of the students used as a primary choice a laptop, one-fourth a desktop PC, 14% a mobile phone and around 10% a tablet for learning.

The secondary choice was a mobile phone, for 64%.

Ipsos conducted the survey on a sample of 500 among adults older than 18.