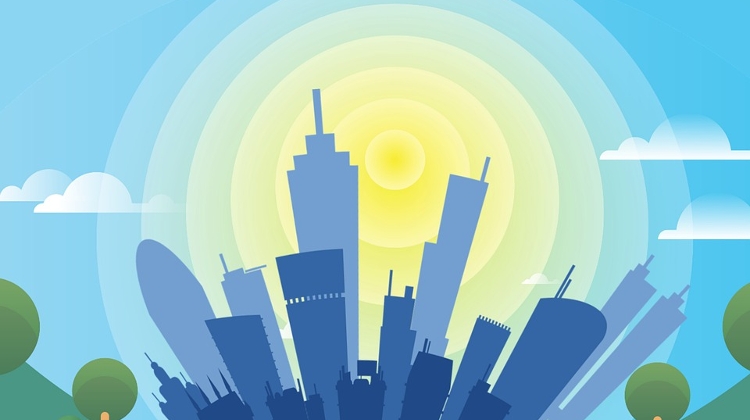 High concentration of ozone in the air could result in poor air quality and breathing difficulties for parts of the population in several cities and towns around Hungary, the chief medical officer said on Facebook on Saturday.

Children, elderly people and those suffering from chronic respiratory diseases could airway irritation, difficulty breathing or coughing, the statement said.

Staying indoors is recommended, and those that go outside should apply protection against UV radiation.

The concentration of ozone is not expected to change in the next few days, the chief medical officer said.