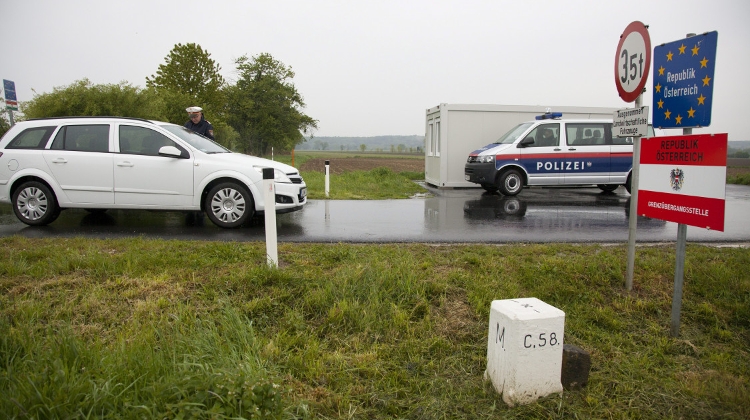 The Pinkamindszent-Strém border crossing on the Hungarian-Austrian border will open for two hours in the morning and in the afternoon from Tuesday, Interior Ministry state secretary Károly Kontrát announced.

Kontrát added that the move acknowledges the situation for residents of border regions, within the context of the travel restrictions Hungary announced on September 1.

In the interest of those traveling to work or school, the Pinkamindszent-Strém crossing will open daily from Tuesday during 6-8 a.m. and 3-5 p.m.

He said a second wave of coronavirus has reached Hungary and everything must be done to prevent its spread.

Foreign Ministry state secretary for civil intelligence Tamás Vargha said the decision was reached to help those working and studying over the border to continue economic activities.