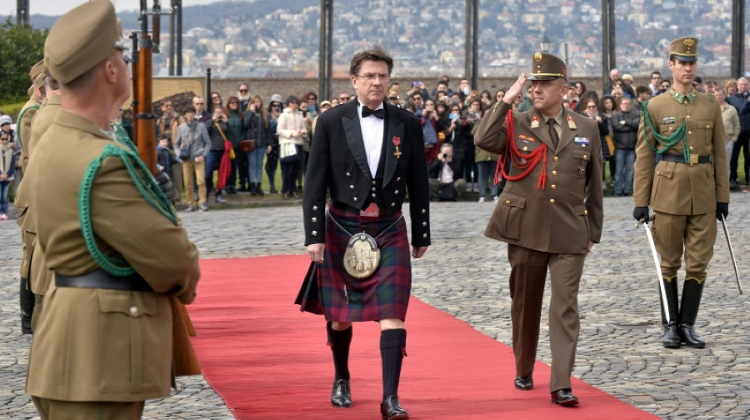 Winding up his four-year term in Budapest, the ambassador of the United Kingdom praises Hungary as the single most friendly EU member country toward Britain over the past four Brexit years.

While much of the European press, as well as part of the British media described the leave referendum as a misstep, he said, the Hungarian government was the only one to express respect toward Britain’s decision, although regretting the departure of a friend.

Mr Lindsay acknowledged that many people in Hungary have been hurt by the British decision but assured Hungarians that Britain will continue to respect Hungary as a close friend and ally and guarantee the rights of Hungarians living in the United Kingdom. ‘We’re not going anywhere’, he added.

Magyar Nemzet reports that Ambassador Lindsay has been extremely popular in Hungary as the socially most active and visible foreign diplomat, and a lover of Hungarian poetry.

He also sang in Hungarian at the most recent XpatLoop.com anniversary event - see video below.