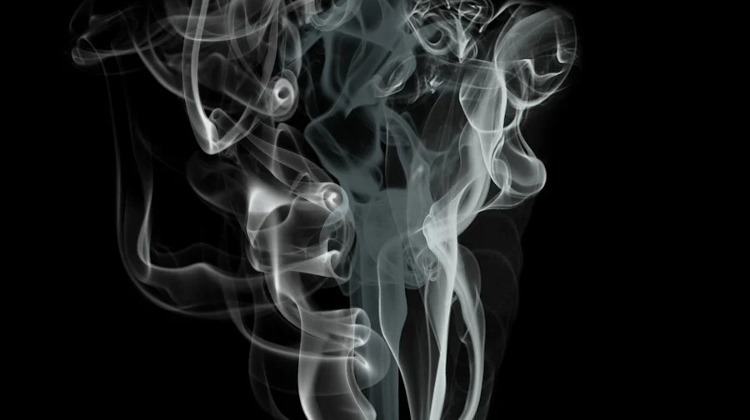 The new drug is much stronger than other designer drugs, it is smoked mixed with tobacco and is believed to come from Chinese laboratories.

Most of the deaths occurred in Budapest, but Borsod county is also particularly affected. The new drug has also claimed lives in Fejér, Szabolcs, Nógrád and Tolna counties.

It is spreading rapidly mainly because of its low price, as cigarettes laced with the drug are available for a few hundred forints.

Police say the drug can cause a speedy death after the smoker feels ill, and it can be preceded by a wave of seizures.

It first appeared on the Hungarian market at the end of May - see related article.