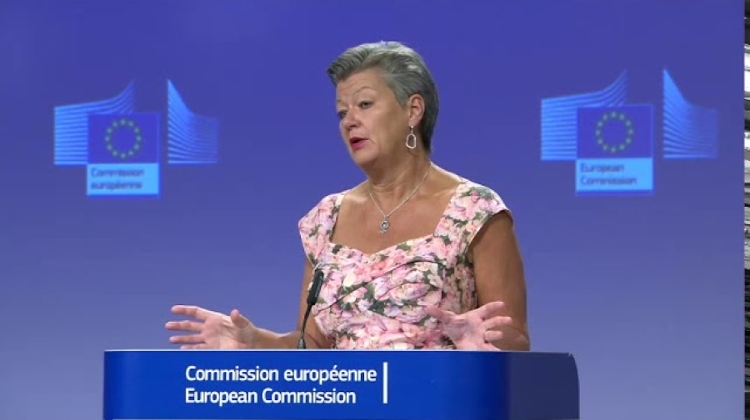 The European Commission has addressed a letter to Hungary’s government, urging them not to discriminate against European Union citizens and residents with the recently reintroduced border controls.

The warning comes after Hungary announced that it was reclosed its borders for internationals in an effort to manage the Coronavirus situation - but permits citizens coming from the Visegrad Group (V4) to enter, providing they present negative PCR test result, not older than five days, SchengenVisaInfo.com reports.

Justice Commissioner Didier Reynders and Home Affairs Commissioner Ylva Johansson sent a letter to the Hungarian Government recalling the importance of the integrity of the Schengen area and of applying border measures in a non-discriminatory way to all EU citizens and residents.