90,000 Turkeys To Be Culled Due To Bird Flu In Hungary 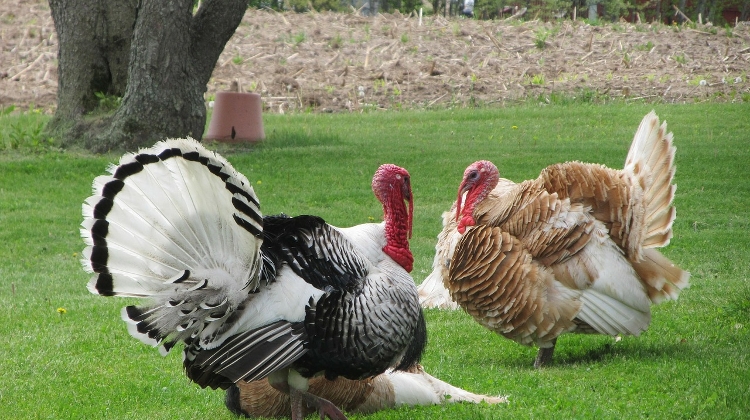 The national food security authority (Nébih) has ordered the culling of some 90,000 turkeys in northwest Hungary, on suspicion of bird flu spreading among the animals.

The authority ordered the culling last week, after the amount of feed and water consumed fell in farms near the village of Ács, and the number of deaths increased.

The presence of the virus was confirmed on Wednesday. The authority is monitoring farms within a 13 kilometre radius.

Hungary’s chief veterinarian ordered the keeping of poultry in closed facilities in November last year, in view of the dangers posed by migratory birds flying across the country.

The H5N8 virus strain caused massive disruptions to poultry production in early 2014 in Asia and spread to Europe later that year.

Hungary last had to contend with it in early 2020.