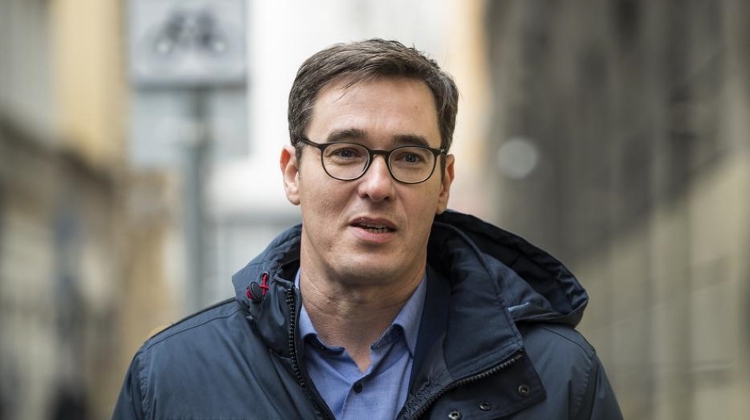 The government has engaged in “sham talks” with “partners selected by itself” concerning utilisation of the European Union’s coronavirus recovery funds, Budapest Mayor Gergely Karácsony said.

Karácsony said on Facebook that the 7 billion euro European programme was aimed at helping member states “not only to recover from the deep economic crisis caused by the coronavirus pandemic, but also to invest in progressive and crucially necessary projects fostering sustainability, social justice and digitalisation”.

To that end, governments should cooperate with municipalities focusing on local aspects, Karácsony said, adding that the relevant EU decree clearly stipulated that national governments should have talks with their local counterparts.

Karácsony insisted that “the Hungarian government disregards cities with an opposition leadership, such as Budapest, as partners in distributing the European funds”.

He said he was concerned that “the future of Hungary, the fate of millions of Hungarian citizens could be sacrificed in [PM] Viktor Orbán’s political game”.

Karácsony published a statement signed jointly with the mayors of Bratislava, Prague, and Warsaw, in which they voiced concern that “the national governments in several member states stay away from meaningful consultations with local governments”.

“Negotiations in several countries are merely symbolic, concerning a fragment of the funds, or there are no such talks whatsoever,” the statement said.

The mayors called on the governments of member states to observe the rules governing the bloc’s recovery mechanism, and also called on the European Commission to ensure that those regulations are met.