Hungary Perceived As Most Corrupt In EU 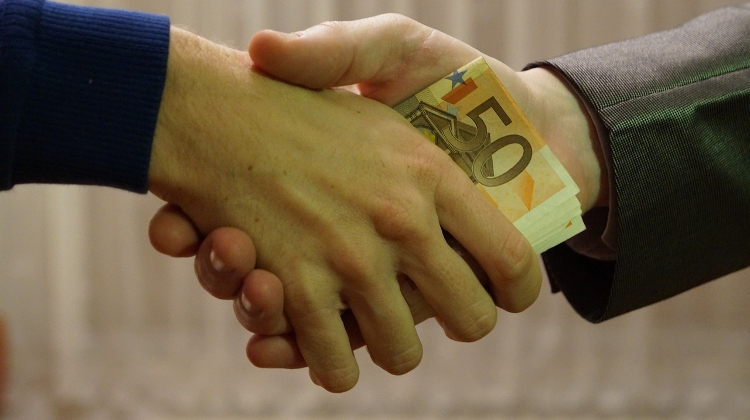 Bulgaria, Hungary, and Romania all ranked 69th among 180 countries included in the survey, achieving a score of 44 points out of a maximum 100, the organization said. Hungary's score has dropped 11 points since 2012.

"Weakening of independent institutions, growing political influence on media and an increasingly hostile environment for civil society, along with corruption scandals involving EU funds had become the country’s new normal even before the pandemic.

As the crisis emerged, the ruling party’s two-third majority adopted legal changes further centralizing its power and weakening its control of public spending," TI noted in its report.

In the Central, Eastern and Southeast European (CESE) region, Estonia ranked the highest the 17th place (with 75 points), followed by Slovenia in the 35th spot, Latvia in the 42th place and Poland at 45th. The Czech Republic occupied the 49th place, while Slovakia ranked 60th.