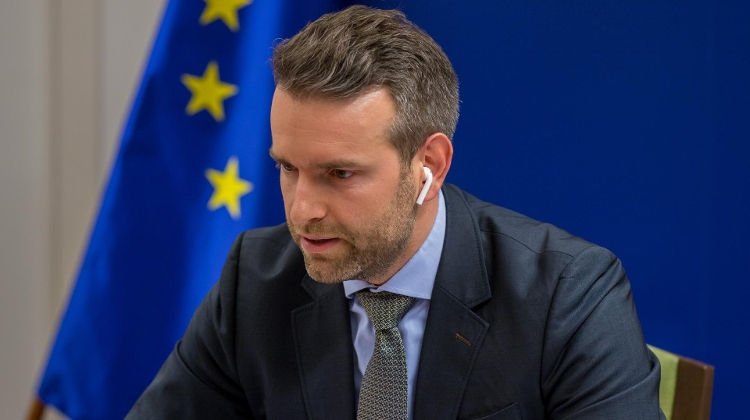 Systemic transformations are needed because the energy market is changing and the government aims to transition to a green, circular economy, the state secretary in charge of developing the circular economy, energy and climate policy told daily Magyar Nemzet.

Attila Steiner, who was appointed on January 15, said in an interview that energy management and waste management in Hungary would undergo transformation as a result of a series of investments.

He said he had been tasked with coordinating these and utilising as much European Union resources as possible in the best possible way. Energy and waste management are connected in several areas and it is therefore logical to handle them together, he said.

He added that he had participated in the talks about the seven-year EU budget and gained a good understanding of the logic of EU financing.

Some 37% of the 672.5 billion euros in the Recovery and Resilience Facility (RRF) will have to be spent on green transition which he said offered a great opportunity for the government to reach its goals.

The European Commission has basically accepted that the EU cannot fulfil its 2050 climate neutrality goals without nuclear energy, he added. It has been understood that nuclear energy is vital for the security of supplies and affordable electricity, he said.

Steiner said that stricter fines could be introduced against illegal waste and a new waste management authority is planned to be set up to operate the system of sanctions.