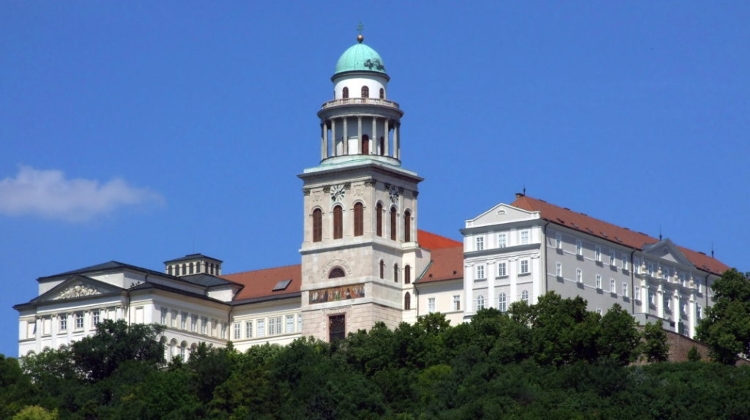 The Pannonhalma Archabbey is a medieval building in Pannonhalma, one of the oldest historical monuments in Hungary.

The first Benedictine monks settled here in 996. They went on to convert the Hungarians, founded the country's first school and, in 1055, and wrote the first document in Hungarian.

The Benedictine community has promoted culture throughout central Europe.

The sights in Pannonhalma include the Basilica with the Crypt dated back to the 13th century, the Cloisters, and the monumental Library with 360,000 volumes. 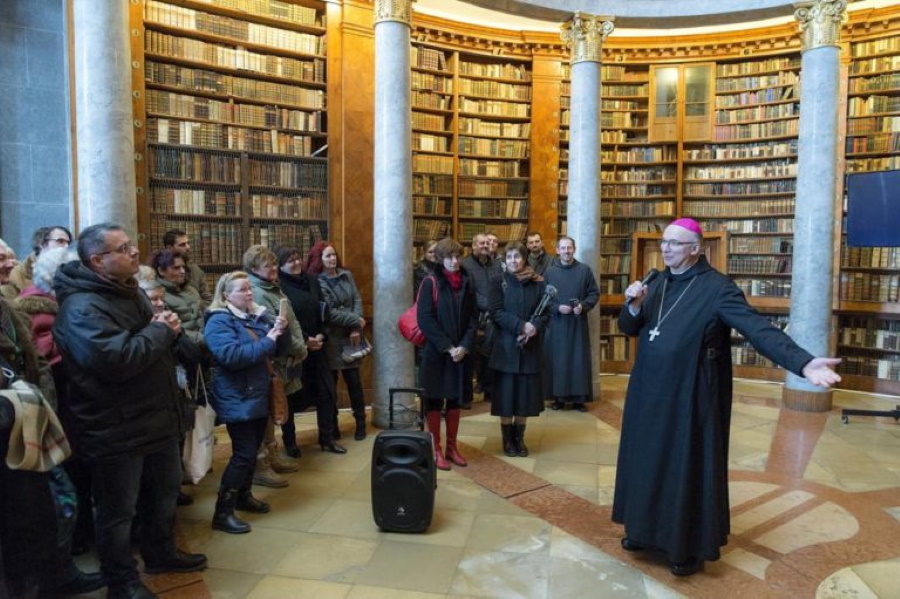 The Winery of Pannonhalma Abbey opened its gates in 2003 reviving the monastic viticulture that prospered for nearly a thousand years.

Furthermore the Benedictines in Hungary have been brewing beer for centuries, and there has been a brewery in Pannonhalma since the 18th century. 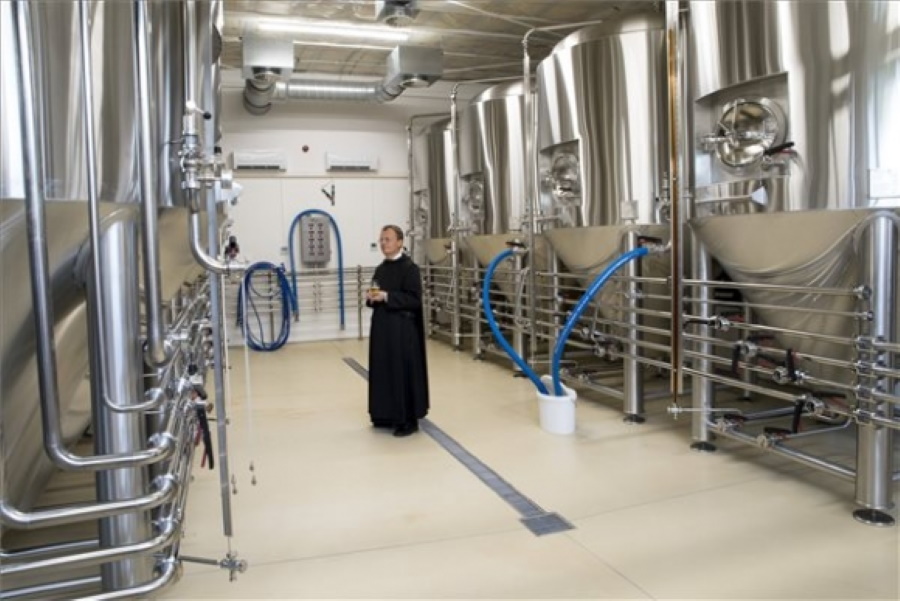