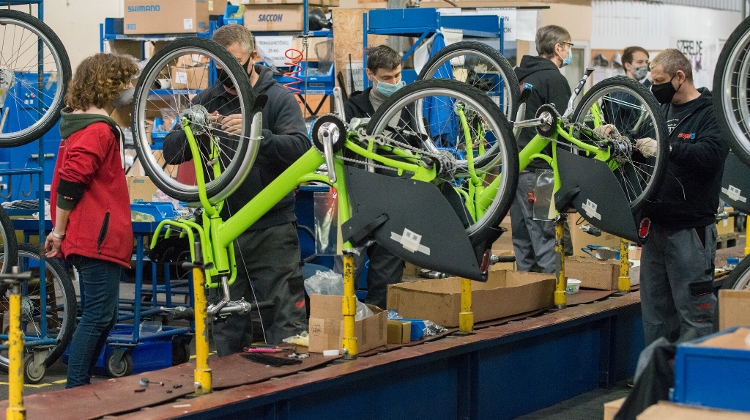 Hungarian bicycle maker Csepel, which won a five-year contract to upgrade and operate Budapest's Bubi bicycle-sharing system, has already made 100 bicycles for the order and will turn out another 400 in the coming weeks. 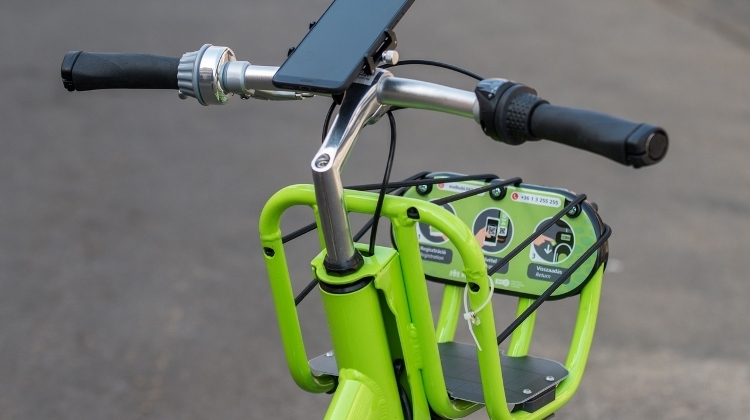 At the end of the test period, 800 bicycles will be ready, with another 400 to be delivered within four weeks after that, by the time the system goes live. 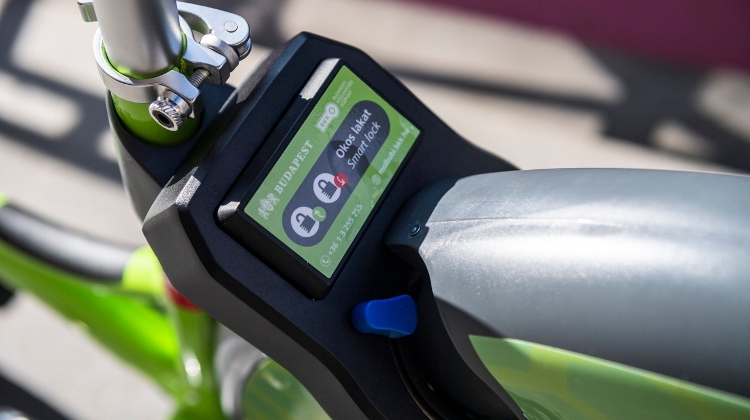 The contract with Csepel covers the delivery of 1,200 bicycles, weighing 21.4kg with inflatable tires; the operation of 158 docking stations; the rollout of a new central software system; and the development of a user-friendly mobile application. 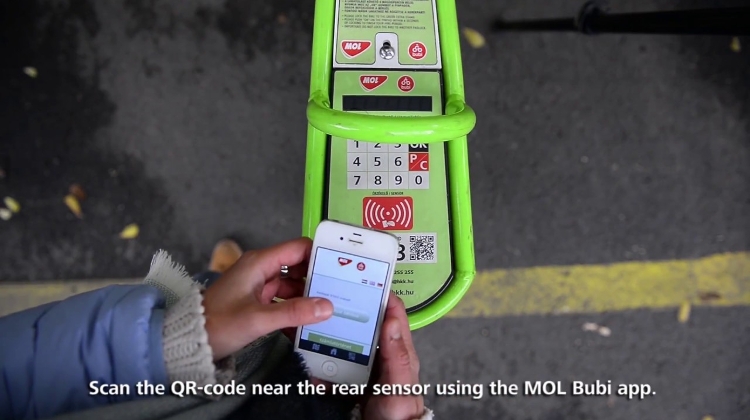 The video below (in Hungarian) shows the new bikes being tested. 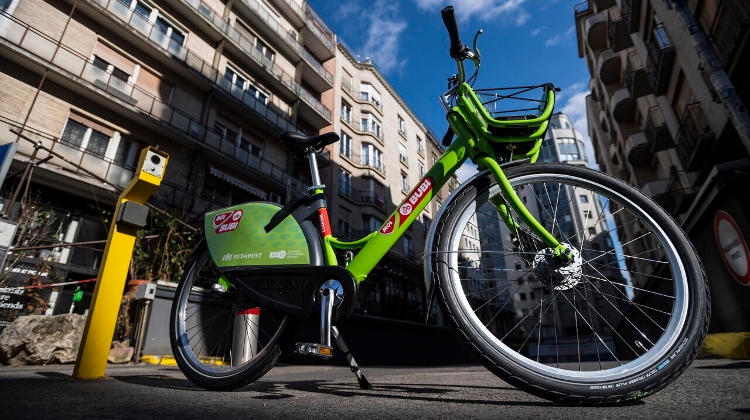