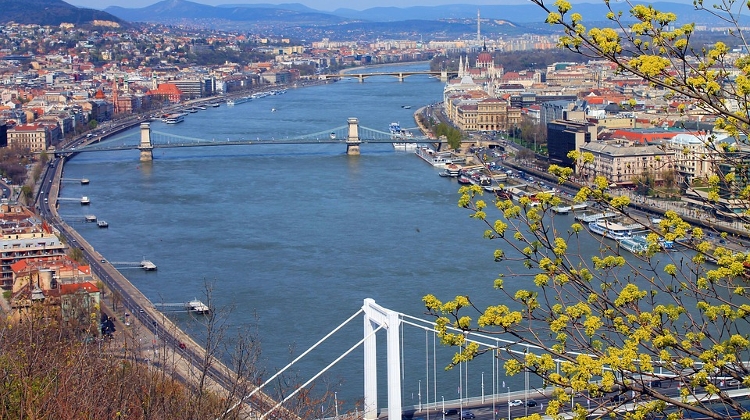 The leaders of green opposition LMP called for a more effective protection of the Danube river in Hungary on Friday, joining the Global Climate Strike Movement.

János Kendernay told an online press conference that the Danube “is under serious threat”, noting government construction projects affecting seriously the flora and fauna of the river, which provides 40 percent of Hungary’s drinking water.

“And we don’t know what sort of additional plans does the government have for the future,” he said.

Co-leader Erzsébet Schmuck said that stopping climate change is a priority for LMP and urged for “real action” instead of “green propaganda” by ruling Fidesz.