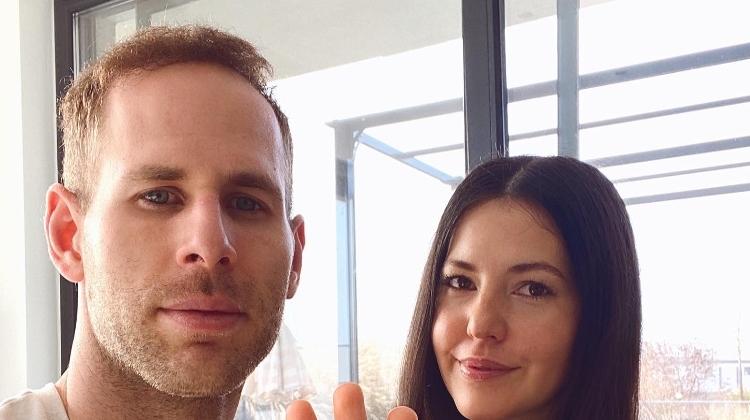 “Everyone has the right to equality,” 30-year-old goalkeeper for the Hungarian national team Gulacsi wrote on Facebook, using the famous hashtag #acsaládazcsalád (#familyisfamily). “The same way every child has the right to grow up in a happy family, of any gender, of any colour, of any religion.”

“The more time a person spends abroad, the more they realise that… love, acceptance and tolerance for others is the most important,” added Gulacsi who, since 2007, has played abroad at Liverpool, Salzburg and Leipzig.

His Facebook post generated over 14,000 comments and nearly 50,000 reactions at the time of writing. While some voiced their support for the Hungarian national team’s goalkeeper, others expressed their disappointment and urged him to refrain from commenting on political issues.

On Twitter, several politicians came out in support of the Hungarian goalkeeper. German MEP Terry Reintke described it as “a brave move”, writing that “families can take different shapes – and they are all valid.”

Katalin Cseh, an MEP for the Hungarian opposition party Momentum, tweeted it was “wonderful to see […] Gulacsi using his platform to support rainbow families – bringing the message across to Hungarians who don’t necessarily follow politics.”

LGBT rights in the spotlight in Hungary

Passed in December by the government of Prime Minister Viktor Orban, the law states that only married couples can adopt children, effectively excluding LGBT couples. While registered partnerships are allowed, same-sex marriage is illegal in Hungary, with a 2012 constitutional amendment defining marriage as the union between a man and a woman.

Local and international rights groups have warned about the deteriorating situation faced by the LGBT community in Hungary, citing “concentrated attacks” and a hostile rhetoric fuelled by the government’s self-avowed task to defend “traditional Christian values” against the so-called “LGBT ideology” and its “globalist agenda”.

Last year, a survey by the Pew Research Centre found that only 49% of Hungarians thought homosexuality should be accepted by society.