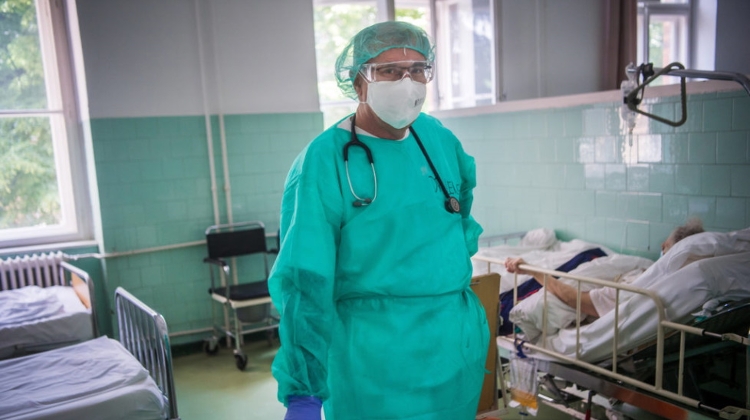 Asked about the law on the legal status of health-care personnel on the sector, Gulyás noted that 96.3% of health workers had signed their contracts establishing their new legal status.

He said this meant that not only had parliament passed the law unanimously, but that the sector’s workers were also fully on board with the changes.

All conditions are in place for Hungary’s health-care workers to carry out their duties even in the difficult situation they face because of the pandemic, Gulyás said. He noted the recent wage hike given to doctors and said that nurses are also seeing a gradual increase in their pay. He noted that the legislation also bans the acceptance of gratuities.

Asked about immunity certificates, Gulyás noted that the European Union has yet to pass uniform regulation on the document, adding that any suggestion to the contrary was fake news.

Though the EU’s professional organisations have put forward proposals in the matter, the bloc has not adopted any regulations, he said, and expressed hope that the EU would eventually pass rules on the certificates.

Hungary will refuse to accept certificates issued by a member state that does not recognise the Hungarian document, he added.