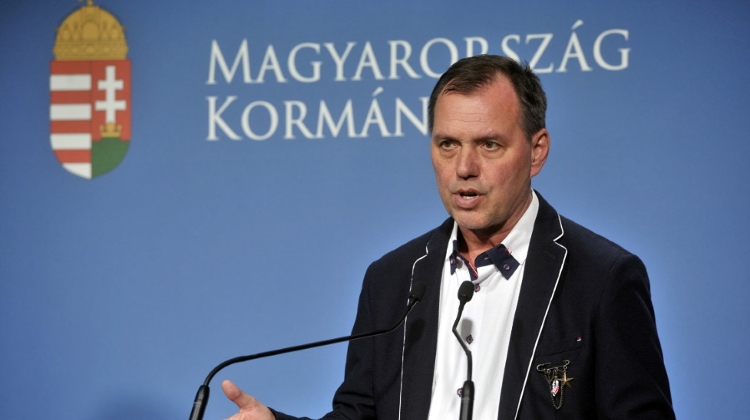 Notwithstanding the fast pace of vaccinations in Hungary, maximum effort should be made to prevent a potential fourth wave, a top infectologist of the South-Pest Central Hospital has said.

János Szlávik warned that the British variant was spreading fast among younger people, and he called on the public to adhere to mask-wearing and social distancing rules.

When it comes to easing restrictions, the vaccinations rate and the drop in the number of new infections must be considered together, he said.

The number of Covid-related deaths is still stubbornly high, he said, adding that he was optimistic, however, that the number of new infections and fatalities would decline in the coming weeks and months.

The rate of decrease should determine the regime for easing restrictions, he added.

Szlávik called on all Hungarians to get vaccinated, adding that Hungary would reach herd immunity once 80-90% of people are fully inoculated.

He said a real possibility of infection hotspots could emerge. “It’s possible that coronavirus will stay with us for months or even years,” Szlávik said.

Fully 197 patients, generally elderly with co-morbidities, died over the past 24 hours, while 2,680 new infections were registered, koronavirus.gov.hu said on Monday. So far  3,266,425 fő people have received a first jab, while  1,391,381  have been fully vaccinated.

The number of active infections stands at 269,595, while hospitals are caring for 8,650 Covid patients, 1,052 of whom need respiratory assistance.

Since the first outbreak, 753,188  infections have been registered, while fatalities have risen to 25,381.