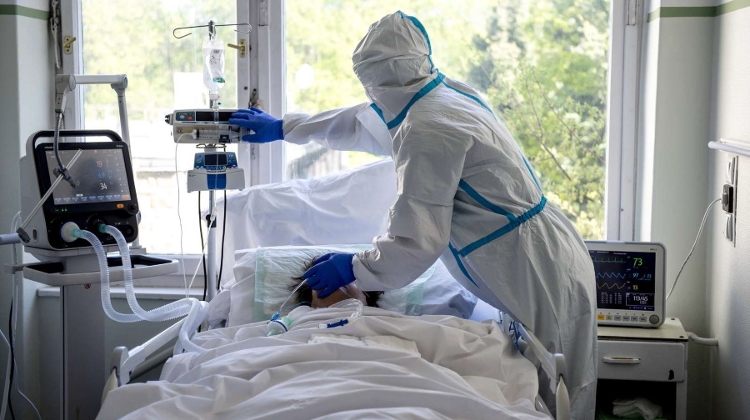 As Hungary’s coronavirus death toll soared to 302, a group of 28 newspapers and news websites issued an open letter to the prime minister and the chief medical officer, asking them to release objective information about the conditions prevailing in hospitals.

They warn that the current lack of information can indirectly lead to the worsening of the epidemic.

Many countries have allowed TV crews and other reporters into hospitals during the crisis, whereas Hungarians have been able to form a realistic picture of the operation of Covid wards only through reports from hospitals in Romania and Slovakia, the letter adds.

These Hungarian news outlets also want to report on the situation and the burden on hospitals in a responsible manner in the public interest, they write.

The lack of information has serious consequences, the journalists argue. Because the cabinet and the emergency task force keep information from ordinary people, many people are still belittling the dangers of the epidemic and not taking protective measures, which can only lead to more illnesses and a more severe epidemic, they say.

The signatories ask the cabinet to allow journalists and film crews to enter the wards of hospitals while respecting the dignity of healthcare workers and patients.

They urge the cabinet and the task force to allow healthcare workers to freely express to the public their concerns about conditions prevailing in hospitals.

The journalists consider it essential that the cabinet and the task force should provide genuine information to the press, suggesting that a separate group be formed at the task force and the National Health Centre to keep the media informed.

They add that task force press conferences should be held in the presence of journalists, either online or outdoors.