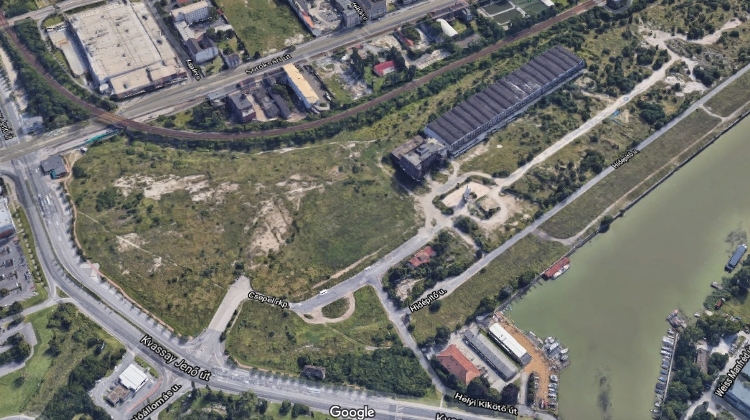 Opinions diverge sharply on the plan to open a Chinese university campus in Budapest in 2024. This will be the first campus the Shanghai-based Fudan University opens abroad. The Hungarian government plans to fund the project from Chinese loans.

Opposition parties strongly oppose the Fudan university project, arguing that the Shanghai-based institution is under strict Communist party control and may serve to recruit agents and propagandists within the European Union.

Momentum’s MEPs have officially asked the European Commission whether Brussels intends to issue guidelines over the handling of similar initiatives, while the Democratic Coalition has declared that the project should never materialise.

Magyar Narancs in a first page editorial lambasts the government’s plan to finance the campus from Chinese state loans.

The left-liberal weekly thinks that such loans are beneficial only for China – and to the corrupt government officials who approve them.

Magyar Narancs recalls that Montenegro has been begging the EU for help so that its governments can repay its own huge Chinese loans, fearing that if Montenegro is unable to meet its debt repayment obligations, it will have to hand over real estate to China.

Magyar Nemzet’s Gábor Baranyai, meanwhile, accuses the opposition of trying to undermine what he sees as a ‘dream project’.

The pro-government commentator finds it particularly sad that Budapest Mayor Gergely Karácsony threatened to halt the construction of a new athletics stadium and the organization of the 2023 World Athletic Championships if the government goes ahead with its plans.

Baranyai accuses Mayor Karácsony of ignoring the interests of his voters and destroying dreams rather than building something meaningful.

An analyst dismisses political misgivings about the plan to establish a Chinese university in the Hungarian capital but questions the financial sustainability of the project.

On Azonnali, Csaba Tibor Tóth admits that China might be glad to set up a higher education stronghold within the European Union, but remarks that western universities, British and American in the first place, run several campuses jointly with Chinese ones, although mainly in China.

Their experience shows that the Chinese staff do not try to recruit international students to Communism. On the contrary, liberal arts education in those schools radiates the same globalist and liberal spirit which dominates mainstream Western colleges, he writes.

As for the alleged risks to national security, Tóth mentions that scores of Chinese institutions, mainly companies, but also a Confucius (cultural) Centre already operate in Hungary, while many tens of thousands of Chinese citizens live here. Thus, the University will not create revolutionary new opportunities for intelligence operations, he maintains.

On the other hand, the HUF 450 billion loan Hungary will receive from the Chinese side to finance the building of the campus will be a huge burden on the budget in future years. Nevertheless, he dismisses the concerns of those who suspect a ‘debt trap’, whereby China would seek future gains by indebting Hungary.

The examples critics bring up, from Malaysia to Montenegro, Tóth writes, do not substantiate such claims.