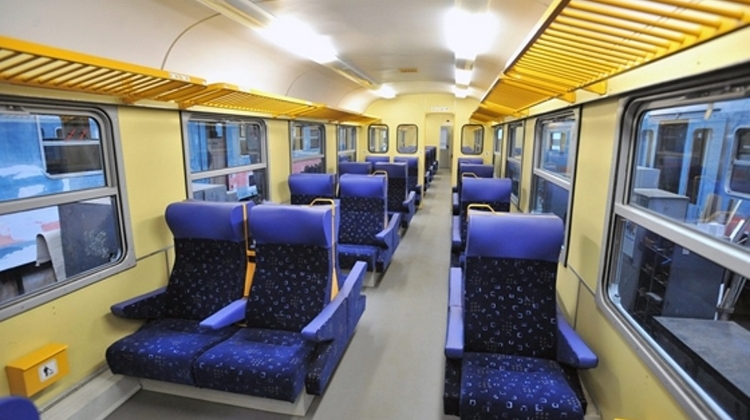 Plans are for a high-speed railway line linking the capitals of the Visegrad Group countries to also branch off to Vienna and Székesfehérvár, in central Hungary, the Ministry of Innovation and Technology (ITM) said.

Trains on the planned rail line to be built over the next decade will be able to travel at speeds of up to 320kmph, the ministry said in a statement.

The line will also be used by domestic InterCity trains, it added. The project is expected to shorten travel times between Budapest and Vienna and Budapest and Bratislava to less than two hours, the statement quoted Innovation and Technology Minister László Palkovics as saying.

The rail line will be situated along Hungary’s busiest traffic corridor, running from Budapest to the north-west, the ministry said, noting that a large chunk of the traffic there consists of international transit traffic.

Plans are to have the line branch off towards Vienna at the Hegyeshalom border crossing, while the route to Bratislava would go through Rajka, the statement said.

According to preliminary estimates, the rail line would serve over 20 million domestic and international passengers a year. Citing the feasibility study, the ministry said the roughly 1,000 billion forint project would recoup its costs through its favourable impacts on traffic, the environment, the economy and tourism.

Given that the project is in line with the European Union’s goal to double high-speed rail traffic within the bloc by 2030 and to triple it by 2050, the investment is likely to be eligible for EU funding, the ministry said.