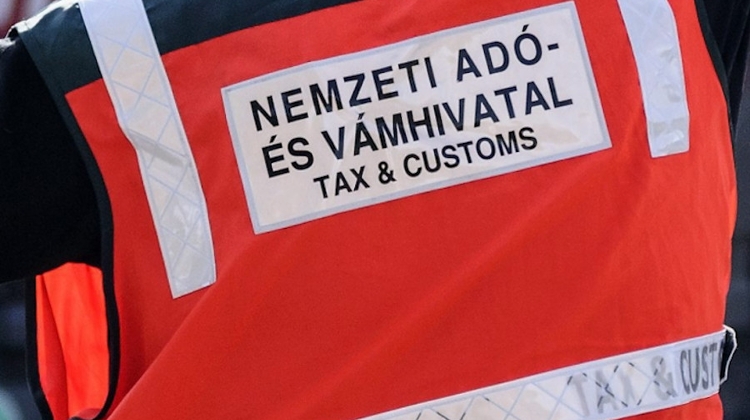 The authorities have apprehended and questioned 11 suspects of the group and detained four of them, NAV said, adding that the suspects could face up to 20 years in prison.

According to the investigation, the group imported photovoltaic systems and used fictitious invoices through a chain of companies.

The crackdown on the gang involved several hundred police officers at 30 locations, NAV said, adding that they had seized cars, coins, stock and cash, while they also froze assets of properties and bank accounts.