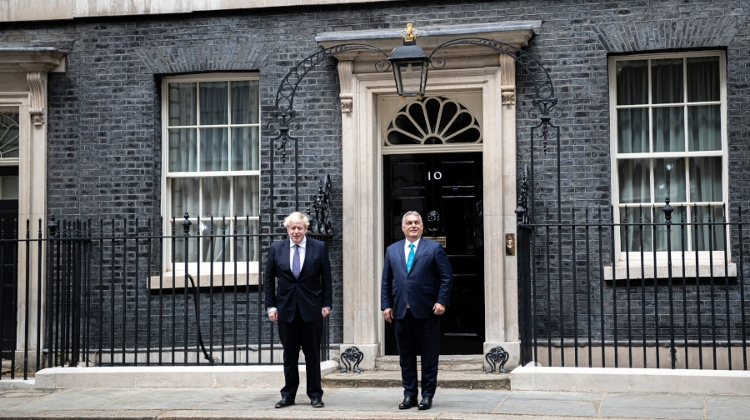 While most media have confined their coverage of the British-Hungarian summit to news reports and press reviews, a pro-government political analyst describes as telling the fact that the Hungarian Prime Minister was only the second European leader (after his Irish counterpart) to be received at 10 Downing Street since Brexit.

Other European leaders may be more influential, he admits, but Mr Orbán is likely to be around for some time to come, while governments in Spain or Italy come and go; Chancellor Merkel of Germany will retire later this year, and President Macron of France may easily lose his post next year.

Mráz believes Mr Orbán’s invitation was also an expression of British interest towards the Visegrád 4 group, the rotating presidency of which will be filled by Hungary from 1 June.