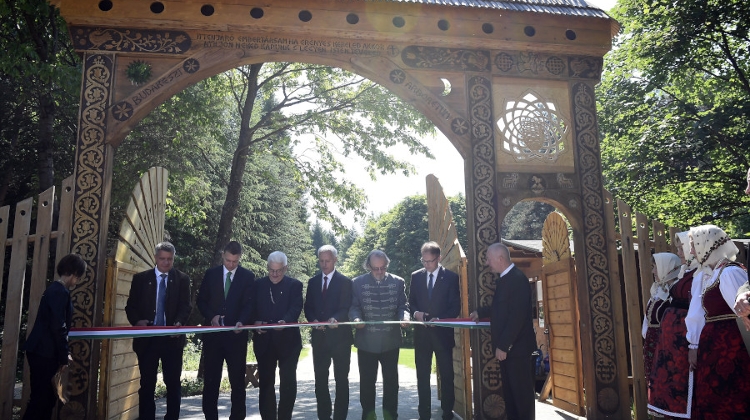 On the 101st anniversary of the peace treaty imposed on Hungary in the wake of the First World War, conservative analysts suggest that Hungarians should be realistic as they digest the legacy of Trianon.

In Válasz, historian Balázs Ablonczy, director of the Trianon 100 research institute and author of several books on the post Great War peace treaty which dismembered historical Hungary, argues against a romantic approach to evaluating historical events and current prospects.

He explains that the dismantling of Hungary in 1920 was the result of the decision by the Entente powers to set up new states and strengthen already existing ones – at the expense of the Austro-Hungarian monarchy.

Thus  there was practically nothing contemporary Hungarian leaders could have done to change that decision.This fact does not diminish the injustice of the blow Hungary was dealt, he continues, with whole regions inhabited by Hungarian majorities annexed to neighbouring countries.

Today’s Hungarians, he adds, quoting recent surveys, have strong feelings about those events, with 94 per cent deeming the peace treaty unjust. However, when asked about the facts, numbers and names, the overwhelming majority proved extremely uninformed.

He cautions against a vocal minority which claims that Hungary should and could get the lost territories back, and argues that such irredentist views can only hurt the interests of ethnic Hungarians living in neighbouring countries.

On Mandiner, Milán Constantinovits suggests in a similar vein that a policy based on victimhood cannot heal historical wounds. The only way forward, he explains, is to realise that the peoples of the Carpathian Basin have a common destiny and must co-operate with each other.

Such co-operation, however, is only possible between equal partners, he continues. He therefore supports the Hungarian government in reacting resolutely whenever minority rights are violated, as happened in Ukraine where the teaching of Hungarian and it’s use in public life was restricted.

He also mentions a conflict over the Târgu Mureș Medical School, where the Hungarian department was closed and teaching only continues in Romanian, as well as school closures in Slovakia.

All in all, however, he is confident that ‘liveable conditions’ can be created for ethnic Hungarians in the regions that used to belong to Hungary until the Trianon peace treaty.