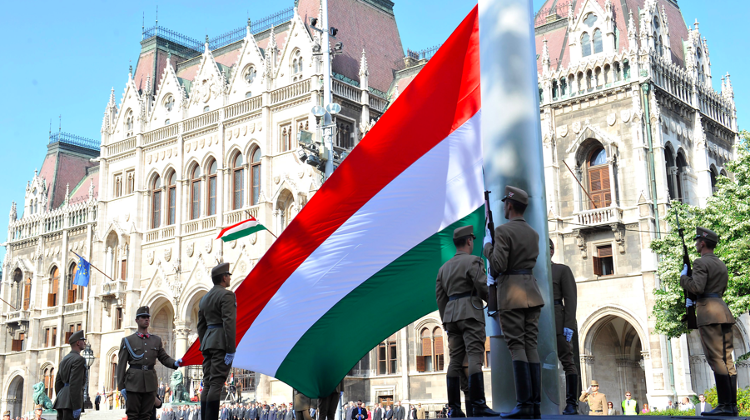 An outdoor photo exhibition opened in front of Parliament on June 4, as part of programmes marking Hungary’s Day of National Cohesion.

June 4 was declared the 'Day of National Cohesion' by Hungary’s national assembly in May 2010 to mark the anniversary of the Trianon Peace Treaty that concluded the first world war.

The exhibition at the memorial inaugurated in August last year, on the 100th anniversary of the Trianon Treaty, presents 100 photos submitted to the PM’s office for the competition entitled “Through Hungarian Eyes”. 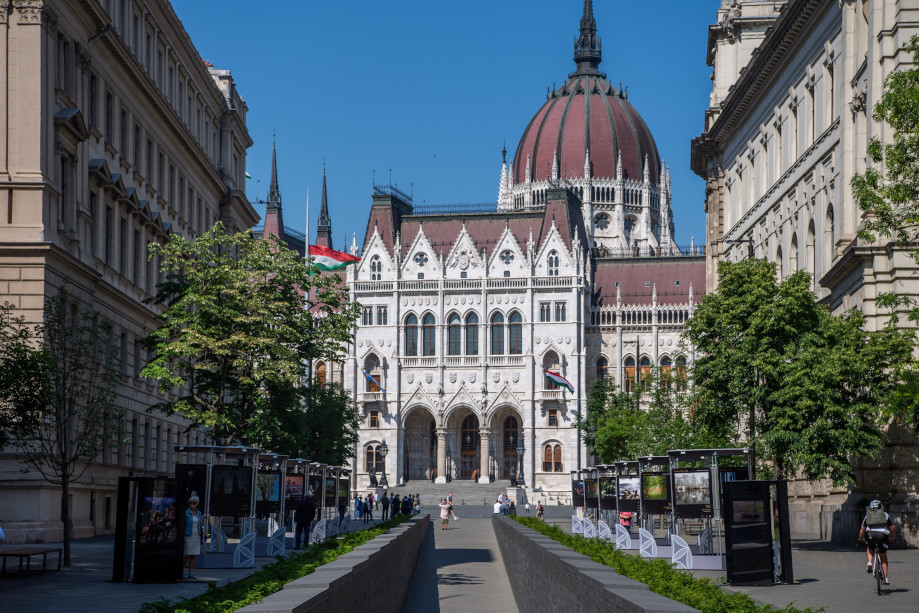 The competition received 10,000 pictures submitted in Hungary, in the Carpathian Basin and in the Hungarian diaspora communities around the world.

The exhibition was opened by Árpád János Potápi, the state secretary for Hungarian communities abroad.

On this Day, in 1920: the Treaty of Trianon Sanctioned the Dismemberment of Hungary