Rate of Population Decline Increases in January - May 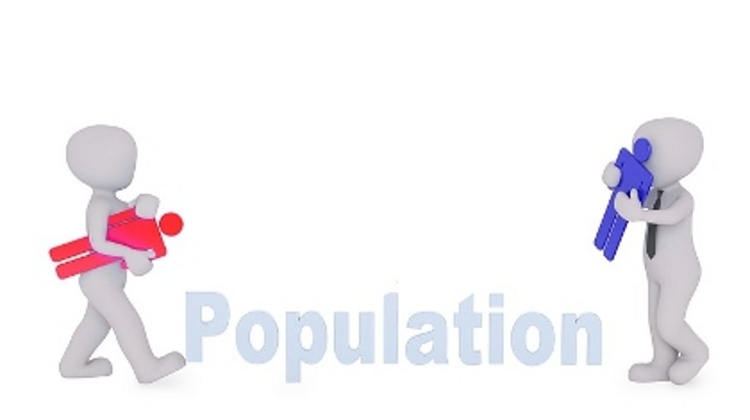 The rate of population decline increased in the first five months of 2021 as the number of deaths increased by 25% and the number of births decreased by 0.6%, the Central Statistical Office (KSH) said on Friday.

Preliminary figures show that there were 36,375 births in Jan-May, down 231 from the same period a year earlier.

The rise in deaths and the drop in the birth rate means that the rate of natural population decline was up by 77% compared with the same period last year, KSH said.