Watch: Four Hungarian Films to be Screened in Cannes 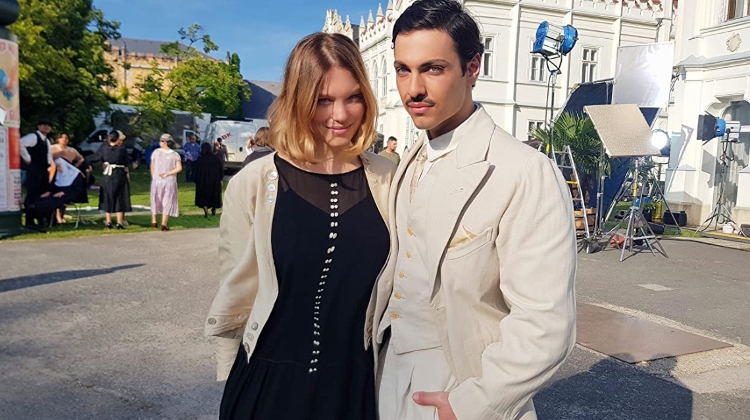 The programme of the 74th Cannes Film Festival, the first post-pandemic event, starting on July 6, will feature four works by Hungarian directors.

Ildikó Enyedi’s feature film entitled The Story of my Wife will compete for the Golden Palm top award.

Oliver Rudolf’s FONICA M-120 has been entered into the programme of Cinéfondation, created to inspire and support the next generation of filmmakers. Both films will be presented on July 14.

Kornél Mundruczó’s Evolution will be shown in the new Cannes Premiere section, reserved for innovative works of regular contestants, on July 11.

Márta Mészáros’s Diary for my Children was invited to the Cannes Classics programme and will be screened on July 12.

The winners will be announced by a nine-member international jury led by Spike Lee on the July 17 gala.

Meanwhile, Mundruczó will return to Venice, this time directing Proton Theatre’s Hard to Be a God as part of the Biennale.

A year after his international success, Pieces of a Woman, was screened at the Venice International Film Festival, Mundruczó’s production will be held outdoors in Alfredo Albanese Park.

This year’s Biennale Teatro programme has been assembled by the founders of the internationally renowned Ricci-Forte company, and besides inviting Mundruczó, the artistic directors have also invited Hungary’s Adrienn Hód and her company Hódworks, among others.