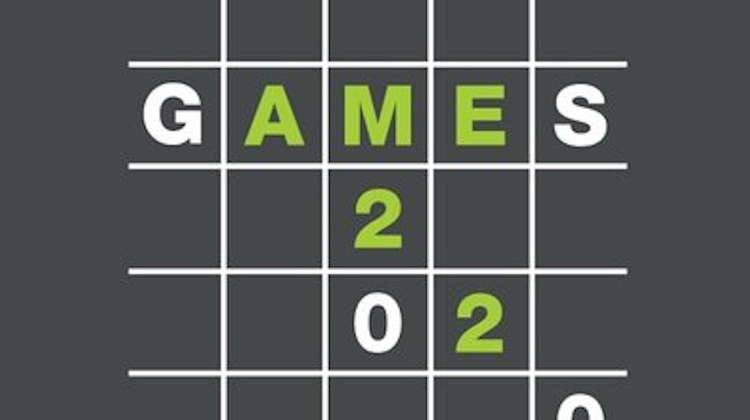 GAMES 2020, the sixth World Congress of the Game Theory Society (GTS), will take place at the Budapest Convention Centre from July 19 to 23, organisers said in a statement

The quadrennial event was scheduled to be held last year to mark the birth centenary of János Harsányi (John Charles Harsanyi), the Hungarian-American Nobel laureate economist, who is best known for his contribution to the study of game theory and its application to economics.

The congress, however, had to be postponed because of the coronavirus pandemic. GAMES 2020 will be held in a hybrid set-up with the first two days on-site and the remaining three days via an on-line meeting platform.

Contributors will include Oliver Hart, recipient of the Nobel Memorial Prize in Economic Science, whose research centres on the roles that ownership structure and contractual arrangements play in the governance and boundaries of corporations; GTS President Matthew O. Jackson, an eminent specialist in network science and author of The Human Network; and mathematician Herve Moulin, known for his research in mathematical economics, in particular in the fields of mechanism design, social choice, game theory and fair division.