Swimmer Katinka Hosszú Off to Bad Start in Tokyo 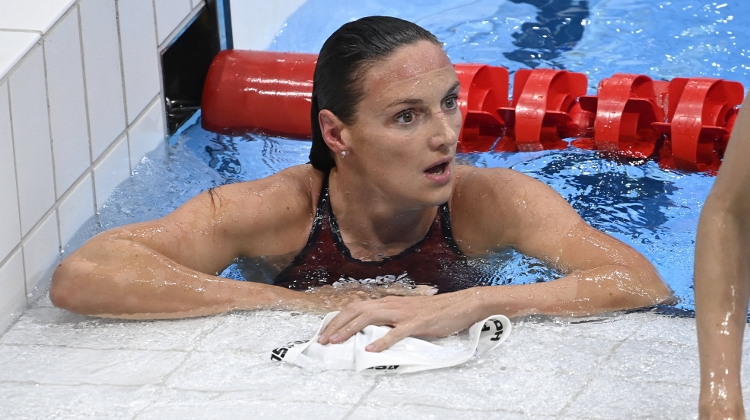 Swimmer Katinka Hosszú has failed to retain her 400-metre and 200-metre medley Olympic titles, finishing fifth in the former event on Sunday and seventh in the latter on Wednesday.

“Still, nobody died,” the three-time Olympic champion said with a broad smile when she spoke to journalists on Wednesday.

She added: “I feel that I cannot quit like this. I will be there in the 200-metre backstroke event.”

Prime Minister Viktor Orbán expressed support for the swimmer in a comment on Hosszú’s Facebook page, saying “Once a champion, always a champion. Anyone in whose honour the national flag was once hoisted at the Olympics will always remain our champion”.