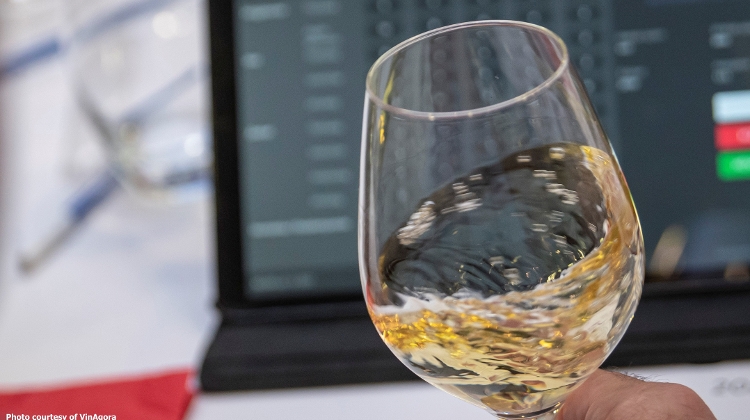 Tokaji wines have not only won a record 30 medals at this year’s VinAgora Wine Competition, 27 of the awards were either Champion, Grand Gold or Gold.

Tokajis scooped up 8 out of a total 13 Grand Golds awarded at the competition. As usual, the overwhelming majority of awardees were sweet styles, including the Champion wine, an Aszú 2017 from lesser-heard-of Palkó Borok, an Abaújszántó-based 10-hectare family estate that has been making wines since 2004, but rarely enters them into competitions.

Only two dry Tokajis brought home Golds, one being a Hárslevelű 2013 from Golop’s Setét Pince and the other a 2016 Tokaji Furmint sparkler from non-Tokaj-based sparkling-wine house Garamvári.

There are plenty of other lesser-known names on the medal chart, as well, since VinAgora often receives Tokajis from second-tier wineries such as Illés or Szalóczi, or quasi hobby wineries such as Antalóczy, Derczó-Lovas (formerly called Weinberg), Setét Pince or Tokaj Excellence.

VinAgora is Hungary’s leading VINOFED-endorsed wine competition that attracted a record number of 960 entries from 16 countries, including Australia, France, Germany, Italy and Spain this year.

One of the key criteria of the VinAgora Awards is that a maximum of one-third of all entries may be awarded.