Campaign for Protection of Public Beaches by Socialists Continues 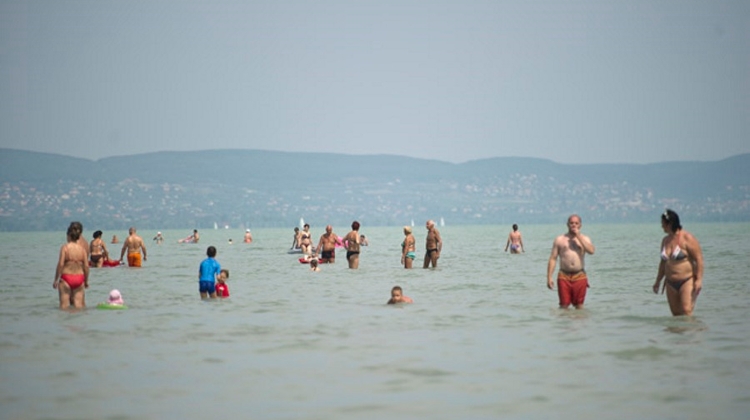 The opposition Socialist Party on Monday vowed to continue its campaign for the protection of public lakeside beaches, saying they were assets that needed to be preserved for future generations.

Zsolt Molnár, the party’s director, told an online press conference from the Siófok airport in western Hungary that the Socialists would “continue the fight for public beaches both on land and in the air”.

He called on everyone who supported the cause to back Budapest Mayor Gergely Karácsony’s candidacy for the opposition’s prime ministerial nomination and the MP candidates of the Socialist-Párbeszéd alliance.

Roland Márton, the Socialists’ Fejér County MP candidate, said his party wanted Hungary’s lakes to be free and for Lake Balaton and Lake Velence to be accessible to “not just the 1%, but the 99% as well”.

Andrea Nemes, a Komárom-Esztergom County candidate, urged the protection of the river Danube, saying that industrial developments along the river needed to be balanced out with nature protection goals.

Hungarian Gov’t 'Will Not Save Lake Velence'