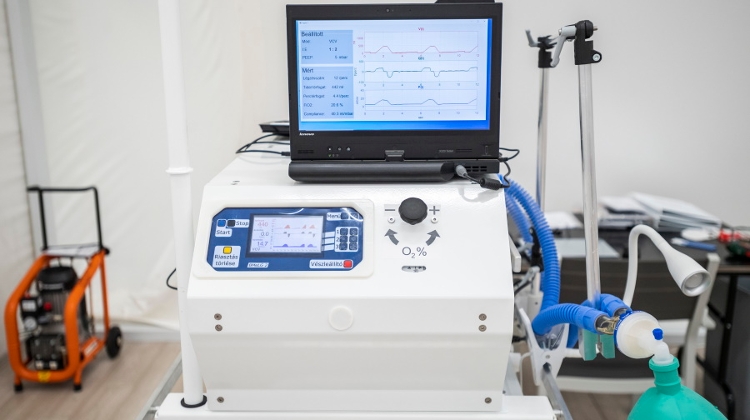 The Malaysian middleman through whom Hungary bought ventilators from China last year is a very wealthy man, 444 reports.

Although 5,000-6,000 ventilators would have sufficed in the worst-case scenario, the website adds, the government procured 16,863 units, 6,258 of them from a Malaysian company.

The first contract for ventilators exceeded Ft 300 billion in total. Moreover, the Malaysian contract was financially the worst, as the highest average price was paid for the largest lot, adds 444.

Hungary’s total business with the Malaysian firm amounted to $559.6 million (Ft 178 billion), for an average price of $89,500 per ventilator.

Márton Tompos of the Momentum party tracked the money paid.

According to him, Vinod Sekhart, who is behind GR Technolgies, further enriched himself from the business.

His wealth is evidenced by the fact that after the deal in May, he bought a luxury yacht that had been sold for $19.3 million and a Bombardier BD-700-1A10 private jet.