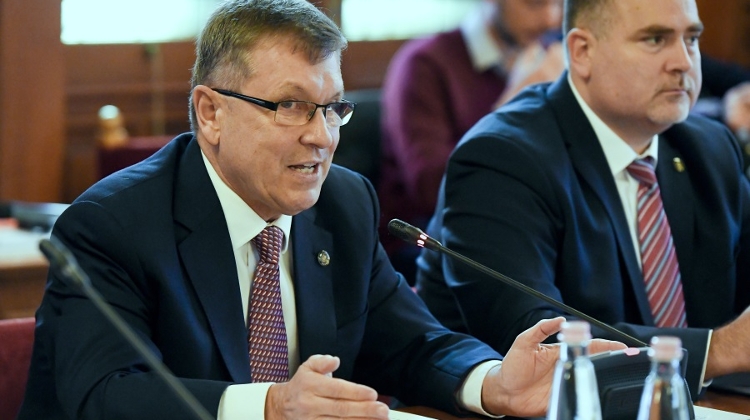 National Bank of Hungary (NBH) governor György Matolcsy has urged major institutional changes in the structure and operations of the government with a view to preventing Hungary from getting stuck in a "middle-income trap".

In an article in the online edition of the daily Magyar Nemzet, Matolcsy highlighted key lessons to be learned from the previous decade and the management of the current economic crisis.

He praised the operations of the economy ministry between 2010 and 2013, saying it had been effective in reorganising the state budget and boosting employment.

However, he said it had been a mistake to shut down the ministry as the centre of the country’s economic policy making and assign that function to the new finance ministry.

This change, he said, had broken with the conservative principle that economic policy cannot be guided by annual budget interests and created an “economic policy vacuum” which had so far proven difficult to fill.

Matolcsy hailed the establishment of the innovation and technology ministry in 2018, adding, however, that its functions were too broad for it to become the new centre of economic policy making, and an institution responsible for economic policy analysis was still needed.

This was why, he said, Hungary’s crisis management had so far only achieved “mixed results”.