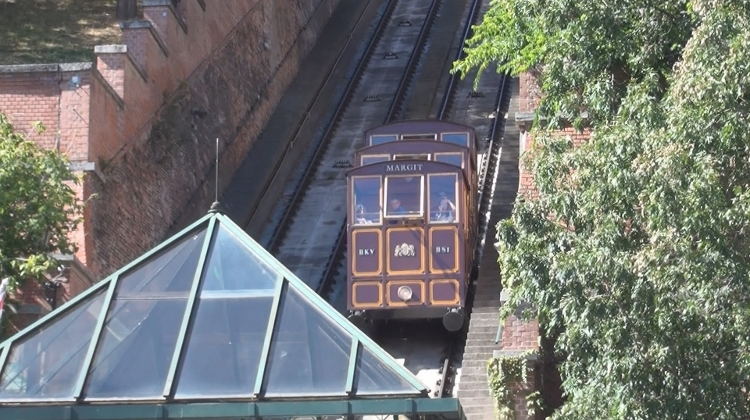 On 30 August, the maintenance of the Budapest Castle Hill Funicular began. Railway carriages are going to be dismantled and transported, and the track rails will be refurbished as well.

Full maintenance is mandatory in every 12 years, therefore The Buda Castle will be accessible by bus between 30 August and 30 November.

The newly refurbished carriages - called “Margit” (running on the north side) and “Gellért” (on the south side) - will be on service again from 1 December 2021.

They will be back on the renovated tracks, ready for Budapest's most spectacular and favorite means of transport to break its previous record of more than one million passengers a year.

The Budapest Castle Hill Funicular can carry 24 passengers at the same time. It was handed over by Ödön Széchenyi, the son of István Széchenyi in 1870.

Until 1928, this was the only means of public transport to get to the Castle, and to this day it's the only one whose journey time have been increased at the request of the traveling public.