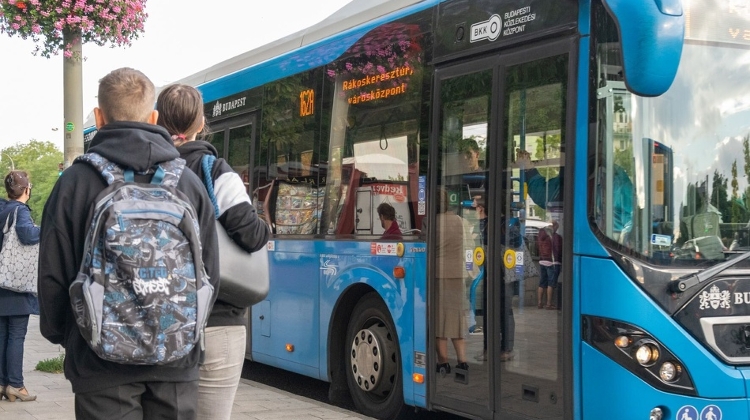 Public transport in Budapest is free for those under 14 from September 2, as unanimously agreed yesterday by the city council.

Mayor Gergely Karácsony argued that people need to start using public transport again, because it is facing an unprecedented challenge due to the epidemic.

During the epidemic, passengers switched to cars, including those who take their children to school.

With free travel, the city wants to lure not only students but also their parents to public transport, thereby reducing the number of cars on the roads as well.