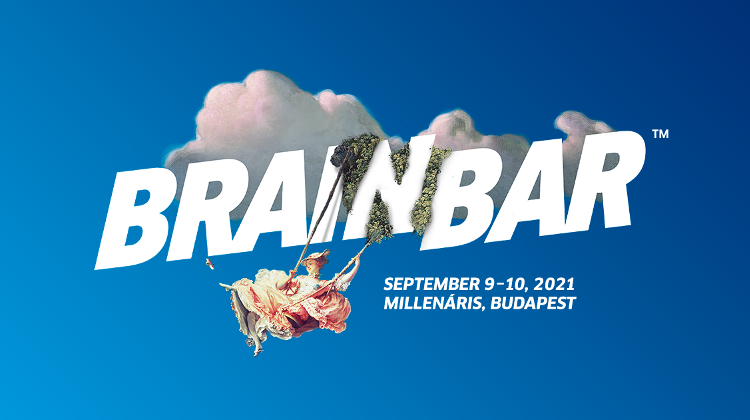 Legendary British journalist Alan Rusbridger, chief editor of The Guardian between 1995 and 2015, will be addressing the topic of digital sovereignty and Gladden Pappin, chief advisor to Mark Zuckerberg, will be talking about threats to the freedom of speech and social media censorship.

The annual event, held this year in Millenáris Park on the Buda side, will feature speakers such as Japanese star architect Sou Fujimoto, the designer of the Hungarian House of Music to be soon completed in Budapest.

Fujimoto will speak at an urban panel discussing the topic of making cities livable places at 3pm on Thursday. His panel partners will include Roman Sysel, CEE regional director at Bolt, who will talk about the future of mobility.

The festival will also be addressed by Richard Browning, the founder and chief test pilot of Gravity Industries which designs, builds and flies Jet Suits, who will give a talk on a new era of human flight.

Other speakers include Damian Bogunowicz, strategist engineer of Tesla, and Erik J. Larson, a machine learning engineer discussing the future of artificial intelligence.

The festival will also feature Yael Eisenstat, a former CIA officer, diplomat and national security advisor to Joe Biden, discussing the issue of the freedom of speech versus tech giants.