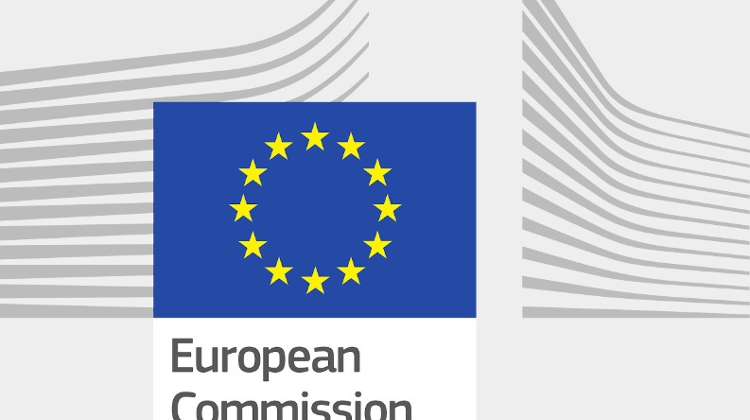 A left-wing commentator thinks that the European Commission’s reluctance to withhold funds from the Hungarian government despite the demands of the European Parliament will have huge repercussions on the future of the EU.

Népszava’s Róbert Friss wonders why the European Commission is hesitating to use its power and withhold EU funds from Hungary.

The left-wing commentator recalls that last week, the European Commission dismissed the European Parliament’s call to initiate the rule of law procedure against Hungary, on the grounds that the MEPs did not deliver proper evidence of infringement. In their response, MEPs who urged the EC to launch the mechanism threatened to sue the EC  for lack of action.

Friss thinks that the European Commission’s ambivalence could be explained either by slow bureaucracy or the EC’s strategy to keep the Hungarian government under pressure by sustaining the threat of withholding funds.

Either way, the skirmish between the elected MEPs and the executive arm will impact the future of power sharing in the EU – and the future of the European Union as a whole, he suggests.