Zsigmond International Film Festival in Hungary to Start on 21 September 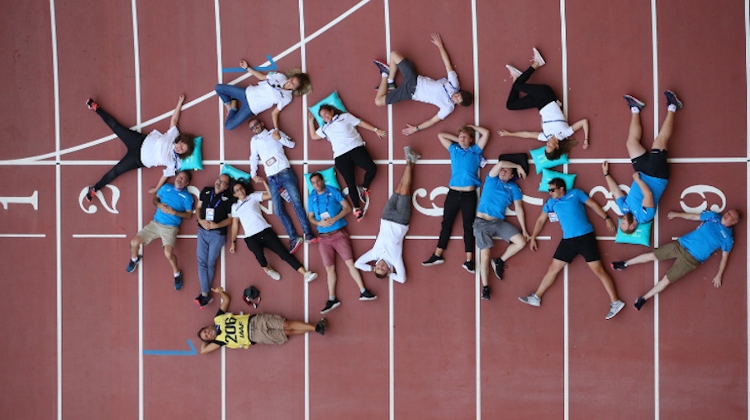 The 5th Zsigmond Vilmos International Film Festival will get under way in Szeged, in southern Hungary, next Monday, the festival’s director told a press conference.

The festival will be held in the city’s Belvárosi cinema, opening with Ildikó Enyedi’s 2021 film 'The story of my wife', based on a well-known novel by Milán Füst, Andrea Éva Szabó said.

Learn more about the film festival by clicking here.