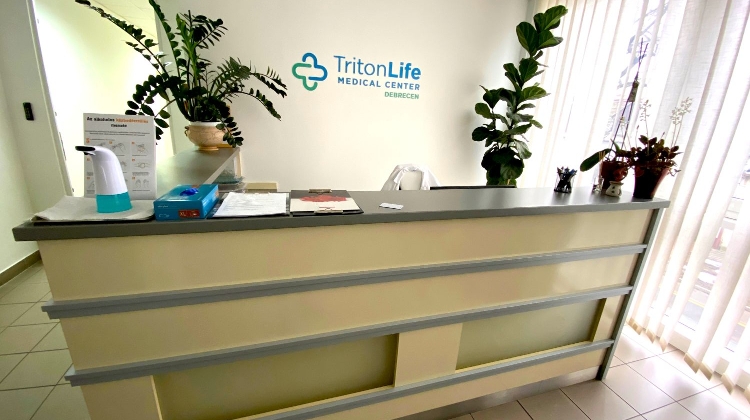 The Triton Life Group will open a private hospital in the Millennium Tower II office building on the Danube riverside in the Ninth District in Budapest, the healthcare company announced on Tuesday.

The new hospital, Triton Life Duna Magánkórház, will be only 170 metres away from existing private hospital the Duna Medical Center, Portfolio observes.

Founder and CEO Péter Haraszti declared that this will be Triton Life’s second inpatient hospital in Budapest, after the Triton Life Róbert Magánkórház.

The new facility will be opened before the end of the year and is already fully booked, he added.

The hospital will have two state-of-the-art operating rooms, 18 beds, diagnostic and rehabilitation rooms, and an outpatient clinic.

With the expansion, Haraszti added, Triton Life will have eight operating rooms in Budapest, which will soon be expanded to 12 with the opening of a third private hospital in the capital.

Details of that project will be provided soon, he said.