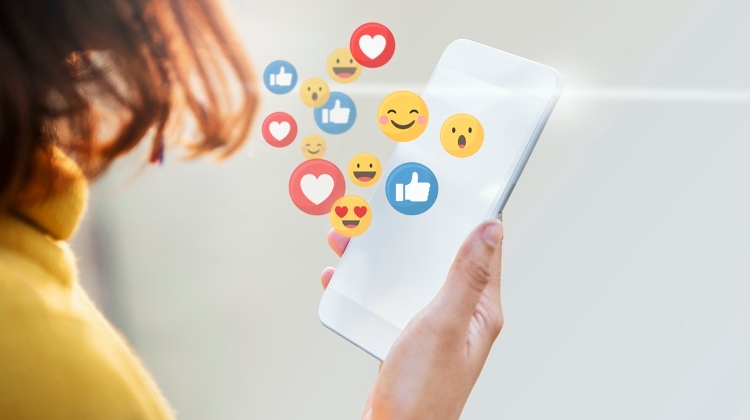 Hungarian children start using the internet at an increasingly young age; almost twice as many 7-8-year-olds had a mobile phone last year as in 2017, according to a representative survey commissioned by the National Media and Infocommunications Authority (NMHH).

The survey is based on interviews with 2,000 children aged 7-16 and their parents.

Most ten-year-olds already have a mobile phone. This is increasingly a smartphone with a monthly fee and a mobile internet subscription.

The ratio of ten-year-olds present on social media has tripled, rising to 10% from 3%, NMHH said.

The number of cases when a stranger tried to contact a child between the ages of 11 and 16 doubled over three years.

Children are becoming more cautious, with fewer sharing their photos on the internet or making their e-mail address or the name of their school publicly available online.

Nevertheless, a quarter of 13-14-year-olds and almost a third of 15-16-year-olds keep contact online with “friends” they have never met.