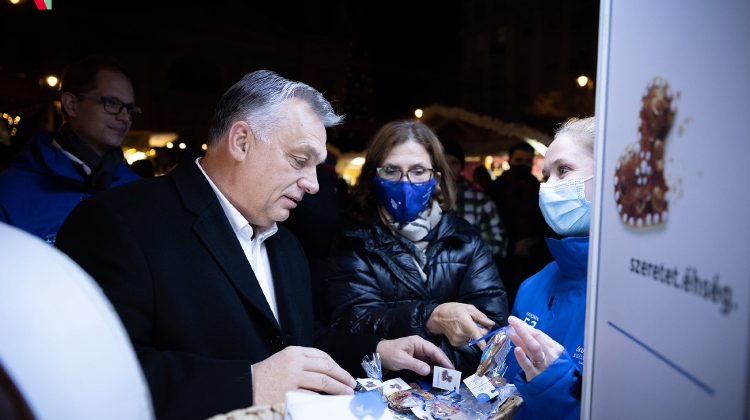 Orbán and his wife, Anikó Lévai, visited the Christmas Market in front of St Stephen’s Basilica and participated in the donation drive at the Ecumenical Charity’s stand decorating Christmas gingerbreads, according to a video posted on Facebook on Sunday.

The International Volunteer Day for Economic and Social Development was mandated by the United Nations General Assembly in 1985 and is observed on December 5.