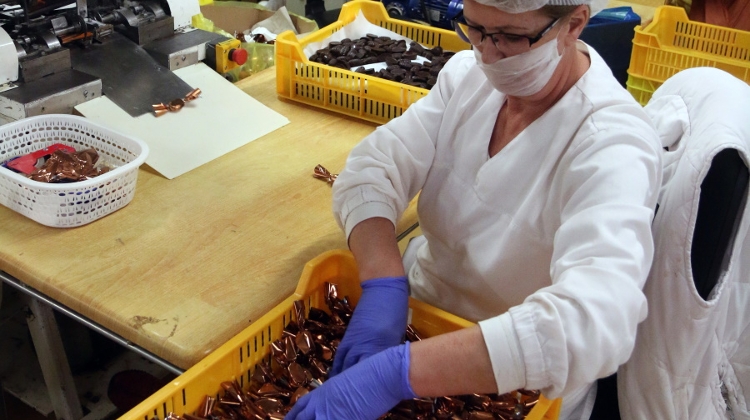 Nestlé has given back the traditional trademarks of Szerencsi and the image of a white kitten with a red bow to the town of Szerencs, Borsod-Abaúj-Zemplén county, Agriculture Minister István Nagy announced after the agreement was signed there on Wednesday.

Nestlé obtained the trademarks when it bought the state-owned chocolate producer Szerencsi Csokoládégyár in the early 1990s.

Nestlé transferred the right to use the Szerencsi trademark for confectionery products to the town in 2018.

The town now allows the Szerencsi Bonbon factory, which began operations in 1996, to use the local trademarks free of charge.

Nagy added that the sugar and confectionery industry has a centuries-old history in Szerencs and some classic products are still available today, like the hand-made cognac cherry bonbons, now produced by the Szerencsi Bonbon company.

Nestlé Hungária added that it has been present in Hungary for 30 years and is the largest Swiss investor and employer in the country.

The subsidiary employs more than 2,400 workers in its factories in Szerencs, Diósgyőr and Bük, and in its headquarters in Budapest.