Number of Jobseekers in Hungary ‘Lowest in Past 30 Years’ 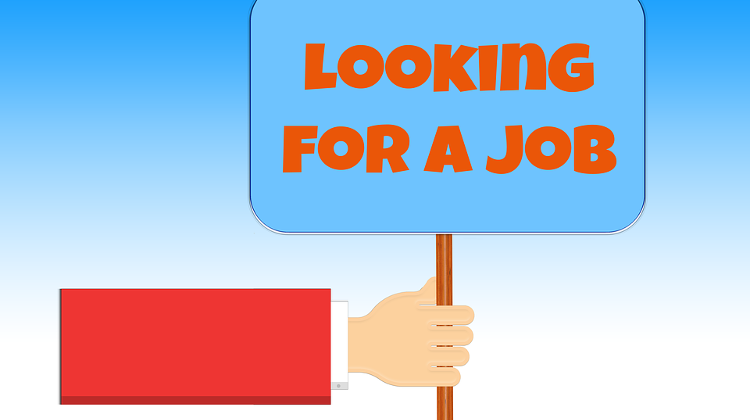 The number of registered jobseekers in Hungary fell to 238,700 in December, Tamás Schanda, state secretary at the innovation and technology ministry, said, adding that the number is the lowest in the past 30 years except for December 2019.

It went down by 52,000 from December last year and was almost 138,000 lower than last summer when the number of jobseekers peaked during the coronavirus crisis, he said.

“Hungary’s employment is breaking records, with about 4.7 million people having a job which is the highest number since the 1989-1990 change in political system.

The unemployment rate has in addition has dropped by a third since 2010 and is one of the lowest in Europe,” Schanda said.