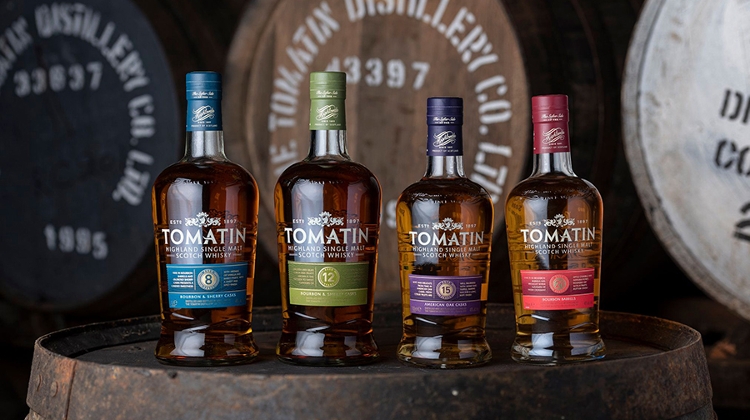 Tomatin is more than just another distillery. Since 1897 their people have worked hard to build the Tomatin community that exists today and lies at the heart of everything they do. The majority of their staff live in the grounds of the distillery, in purpose-built homes to house the distillery workers, with generations of the same family working side by side.

Their pride, their passion and their place are all part of what makes them the ‘softer side of the Highlands’. Once the biggest distillery in Scotland, they were capable of producing 12 million litres every year. Tomatin now produces just over 2 million with a focus on quality over quantity.

The origins of whisky production in Tomatin are hard to be precise about - the formal distillery which operates today was established in 1897 but there is reason to believe that whisky production, albeit illegal, has been an important part of life in the area around Tomatin since the 1700s. 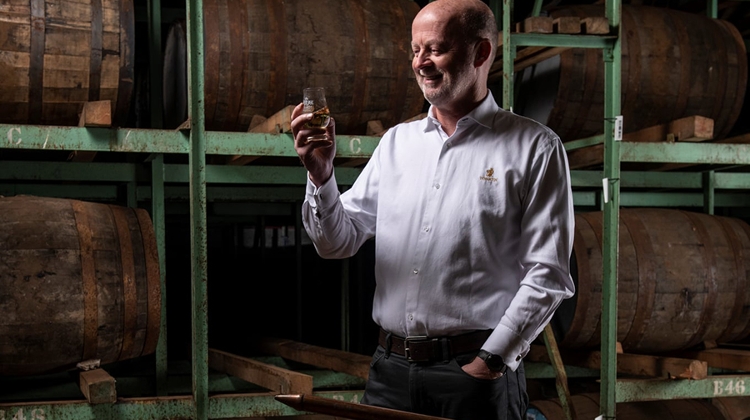 Tomatin – Hill of the Juniper Bush

The name itself gives an insight into this secret past: “Tomatin” translates to “Hill of the Juniper Bush”, as juniper wood gives off no smoke while burning it has long been a favourite of illicit distillers who must keep their practice secret.

Today, a building known locally as “The Old Laird’s House” still remains on the site of the current distillery and it is believed that this is the spot where the cattle drovers taking their livestock from the north of Scotland to the central markets would stop and fill their flasks from an illicit still.

The chosen location may have been inspired by the history of illicit distillation on the site, however, despite being very isolated (Tomatin is over 1000 feet above sea level on the eastern edge of the Monadhliath Mountains), it was also a very practical location; next to a newly opened rail line, not far from a market- it lies just over 18 miles south of Inverness - and on the Alt na Frith (meaning ‘free burn’) which provided a perfect source for soft, Highland water. 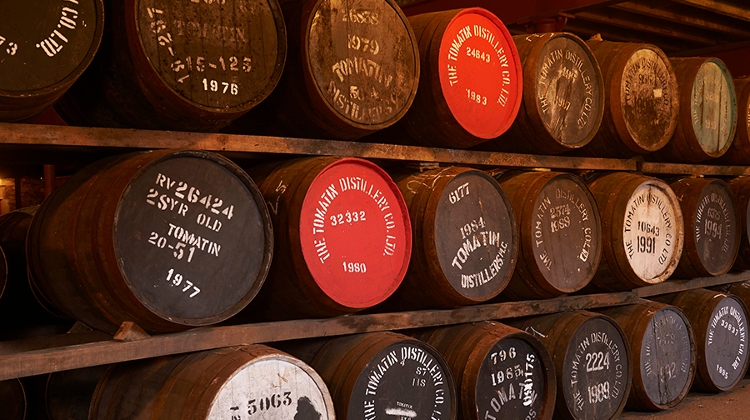 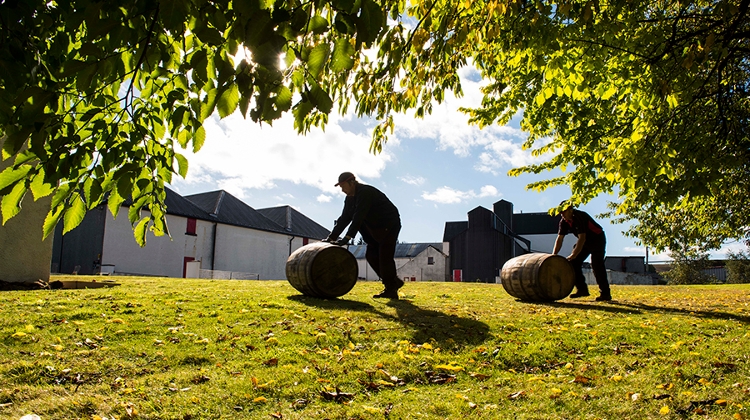 The French Collection is a series of exceptional whiskies exhibiting the unique influence imparted by different French wine and spirits casks, hand-selected for the maturation process. The whisky, distilled in 2008, began its maturation in traditional Scotch Whisky oak casks before being moved into Monbazillac, Sauternes, Rivesaltes and Cognac casks for the final stage of the process, resulting in a magnificent collection of four expressions.

Distilled on 25th April 2008, the Monbazillac aroma dances between notes of dark, maple syrup and intense espresso, balanced with cinnamon baked apples. On the palate, there is a sweet cereal flavour combined with sweet milk chocolate and honeycomb ahead of subtle spices and emerging nutty flavours. The finish is rich with walnut and maple syrup.

Distilled on 19th September 2008, the Sauternes brings a burst of peach and apricot on the nose, calmed by rich Manuka honey. The sweet honey continues on the palate accompanied by coconut and ginger. The finish is wonderfully sweet and fresh with a syrupy mouthfeel indicative of the Sauternes wine that once occupied the cask.

Distilled on 19th September 2008, the Rivesaltes marries our characteristic fresh fruit notes incredibly well with the sweet nutty flavours for which Rivesaltes wine is known. Contrasting sweet and bitter flavours dominate the palate, held together by an underlying barley aroma. The finish is velvety with the flavours from the palate lingering for some time.

All 3 wine finishes were moved to wine casks for final maturation in July 2017. 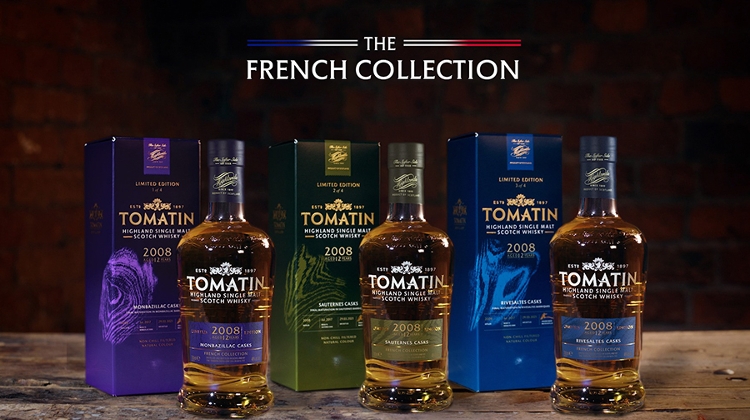 It is worth to give the French Collection a try! The Tomatin whisky range can be purchased in the webshop of WhiskyNet.