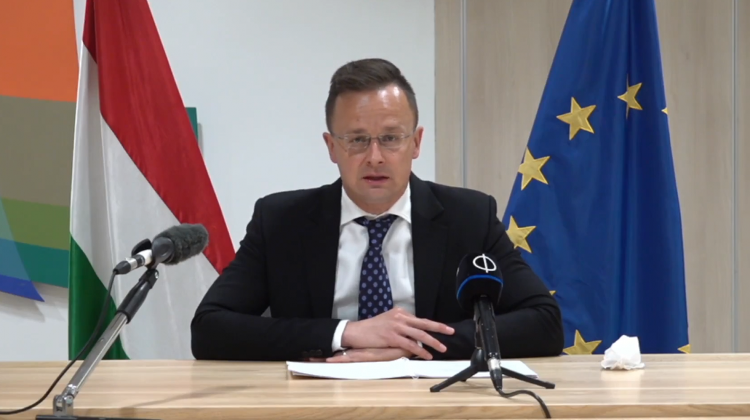 Hungary views Russia as a strategically important partner in the areas of economic cooperation, energy security and the protection against the coronavirus pandemic, Foreign Minister Péter Szijjártó has said.

Attending the announcement of Russian-owned Arnest Group’s first Hungarian investment on Thursday, Szijjártó said the proportion of investments from the East in the Hungarian economy was growing, vindicating the country’s policy of opening to the East.

The 17 billion forint (EUR 47m) aerosol filling and metal container production facility to be built in Alsózsolca by end-2024 is receiving a 7 billion forint state grant and training subsidies, and the investment will create 256 jobs.

Agreement on the development project went ahead despite sanctions against Russia and in the face of criticism of pragmatic bilateral cooperation, he said.

Several international players wanted to prevent cooperation, but, he added, the Hungarian government had a vested interest in partnership based on mutual respect from which both sides profited equally.

He accused western European countries of aiming for the same cooperation while resorting to hostile remarks, “driven by political correctness”, and signing “huge business deals” in or with Russia.