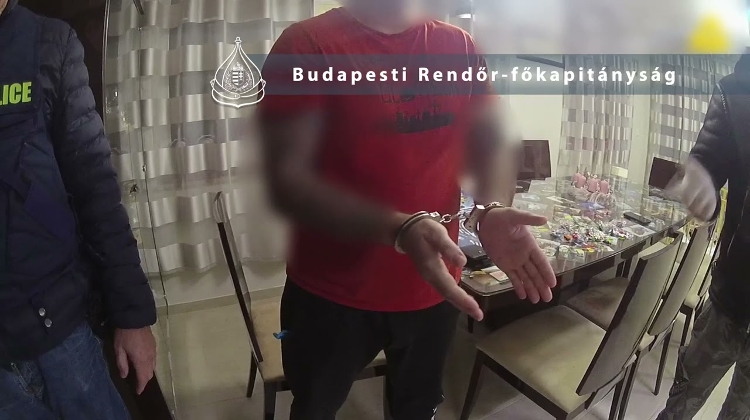 A German national suspected of working for a crime ring which has imported tonnes of cocaine from South America to Germany was arrested in Budapest on Wednesday, the National Investigation Office said on the police’s official website on Thursday,

The man is associated with a crime ring connected to a 16-tonne shipment of cocaine seized in Hamburg on February 12 last year, one of the largest drug deliveries ever caught in Europe, police.hu said.

The German police turned to the Hungarian authorities through Europol’s ENFAST system, when they discovered the man was hiding in Hungary, the website said.

As the man was considered armed and dangerous, the Hungarian police cooperated with the anti-terrorism unit to arrest him in an apartment in downtown Budapest, police.hu said.